London City Voices is run by a small dedicated team.

Irish/South African musician Richard Swan has over 20 years’ experience as a musical director, teacher, composer and gigging musician. Growing up between Dublin and England, he is a graduate of University of London Goldsmiths’ College. Richard has combined a successful classroom teaching career with numerous other musical projects.

Richard left teaching in 2005 to go freelance, and has worked with many artists as a co-writer, producer, arranger and choir director, including directing a 70-voice choir backing Glen Hansard, Lisa Hannigan, Paul Brady, Elvis Costello and others for “Céiliuradh” at the Royal Albert Hall (2014), and a 75-voice choir for the finale of Damien Rice’s European tour in 2014. He directed members of the Céiliuradh Choir again in March 2015 for the finale of the St Patrick’s Day Festival in Trafalgar Square, accompanied by the Late Late Show Band. Over the years Richard has run numerous school and community choirs, is the founder of Hummy Mummies, (a multi-branch choir for mothers of small children), and also directs a successful wedding and function band called Cornucopia, plus a Strict Tempo ballroom dance band called Quickstep.

In 2015, Richard was commissioned by Historic Royal Palaces to compose a special song to celebrate the 500th year of Hampton Court Palace. This was sung by a massed choir made up of over 500 people from the community around the Palace.

In December 2016, Richard consulted with Samsung and Cheil UK on their delivery of the hugely successful World Choir project, a launch promotion for the Samsung Gear S3 watch. This involved co-ordinating 24 London-based world choirs who performed on a specially constructed stage in Piccadilly Circus, one for each day of Advent.

Richard offers choir consultancy and team-building workshops to companies wishing to bring something different into their organisation. 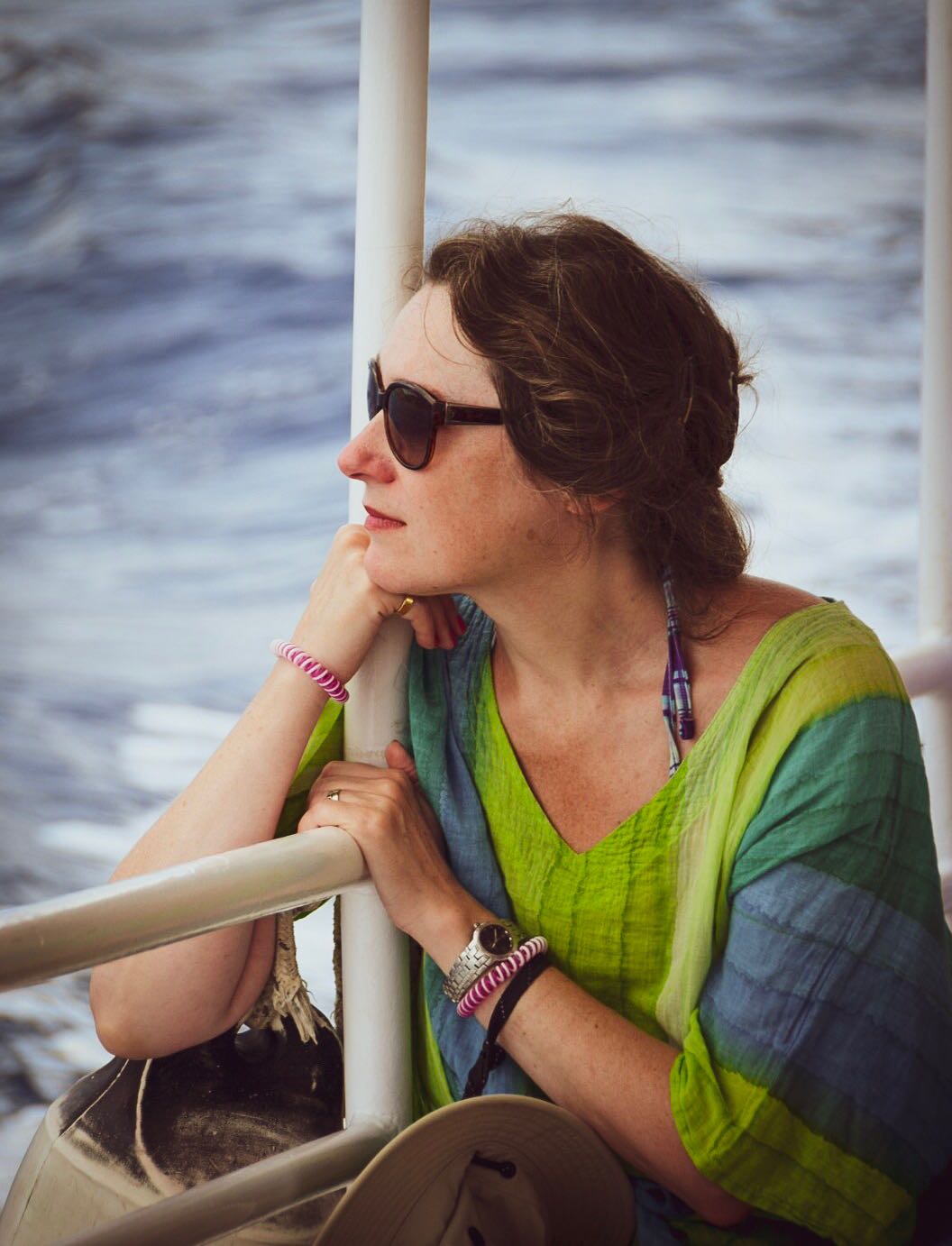 Kate is the administrator for London City Voices. She has seen the choir grow from 30 singers round a piano to 400 people on the Troxy stage.

Kate is Queen of LCV. She joined in 2013 when the choir could all fit around the grand piano. She and Richard married in 2014 and since then have been running the choir together, nurturing it from its tiny beginnings into the mighty community it is now.

Kate is on the door for all rehearsals so there's no excuse for not knowing who she is. She's generally the first port of call for most questions. If she doesn't know the answer she'll find out for you. She's almost always friendly, and she probably knows your name.

Kate really comes into her own at concert-time. As well as selling tickets at rehearsals, she plans where everyone is going to stand on the stage so that they can see Richard and (hopefully) be seen by their friends and family - and how they're going to get there. That's no mean feat for 400 people. 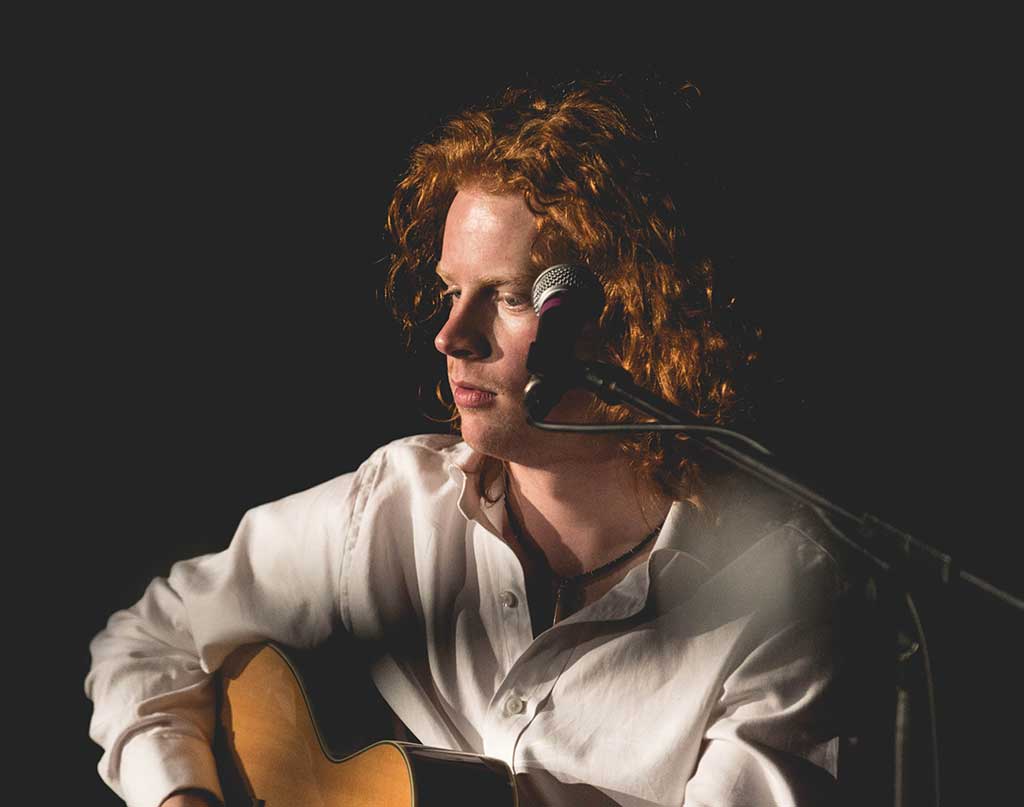 Ben Swan is a multi-instrumentalist, producer and choir director from South-East London. He has been a musician for as long as he can remember, starting drums at the age of two and picking up guitar three years later.

After attending Kingsdale Foundation School in Dulwich, where his music scholarship took him on African Drumming tours to Namibia and Rio De Janeiro, he went on to complete a diploma at the Institute of Contemporary Music Performance.

Ben has since been finding his own way as a self-employed musician and choir director. He joined Ska-Punk legends Inner Terrestrials in 2014 and has since toured Europe and the U.K. playing huge festivals such as Boomtown Fair, and Fusion Festival (Germany). Musical-comedy group The Martini Encounter employed Ben as their musical director in 2015 and took him to Glastonbury in 2016 for a marvellous show in the Cabaret tent. Also in 2016, he succeeded his father as director of Nunhead Community Choir in South-East London.