On Sunday 22 August we held our first concert since December 2019! We were up on the roof of Tobacco Dock performing a selection of old favourites and some great new songs including Stacy's Mom, Toxic, Lady and Richard's epic Rock Mashup. The audience included friends and family, and lots of old LCV-ers. It was great to see so many familiar faces.

As you might expect, the after-show party was huge fun. It was the first time many of us had seen each other in many months. Paul was our DJ, until rain stopped play and we rushed to the downstairs bar to dry off. Even the downpour couldn't dampen our spirits though, as Richard led a rousing singalong. 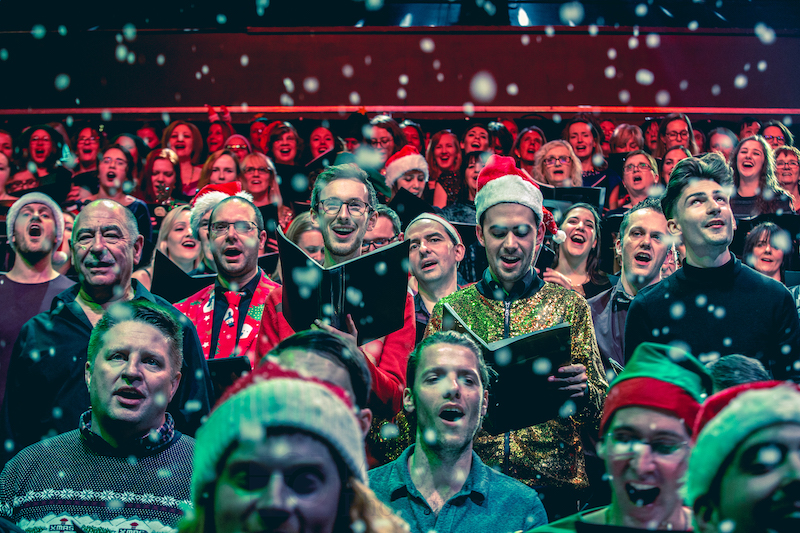 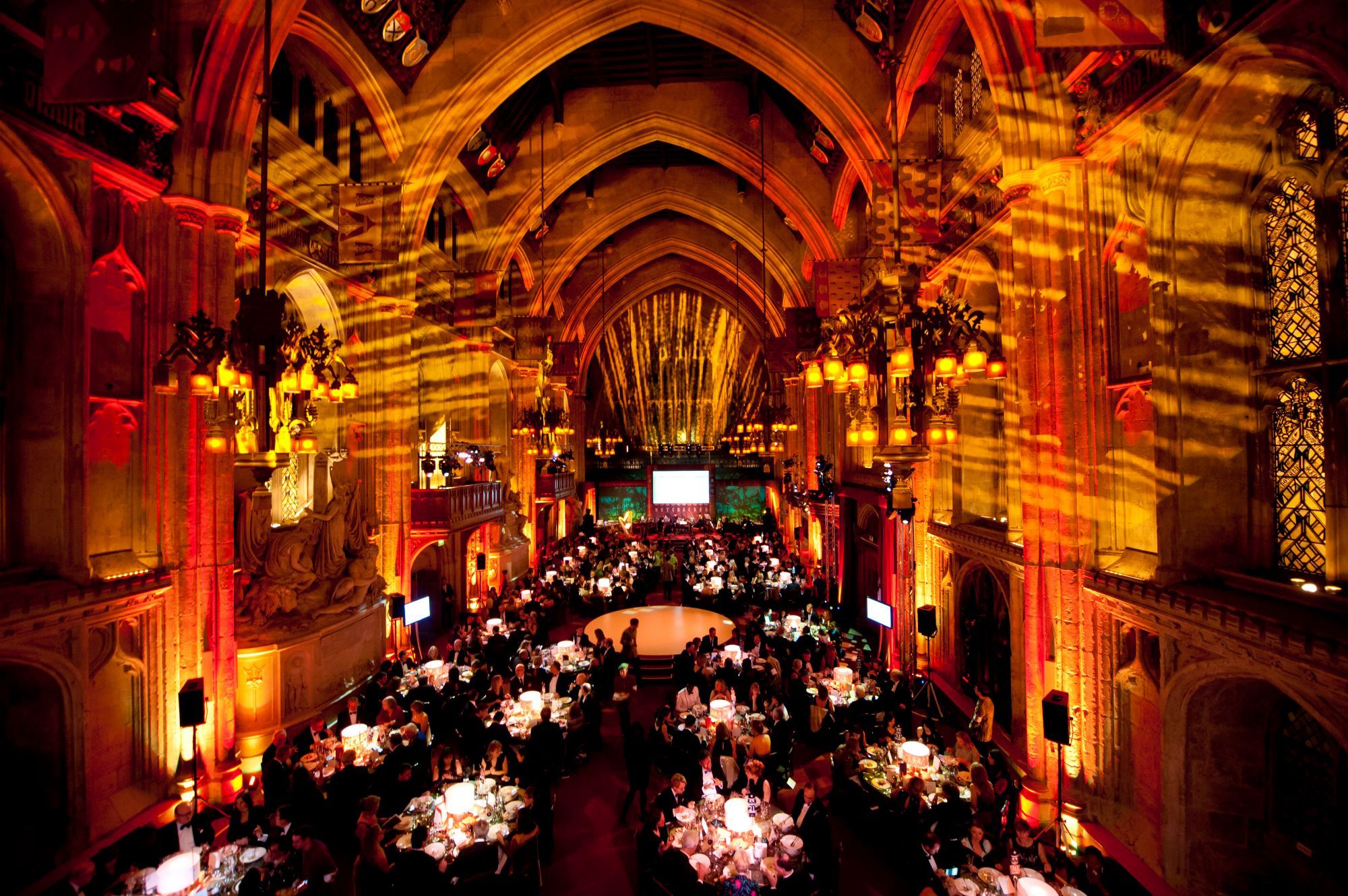 We'll be singing at the prestigious London Sport Awards in the magnificent Guildhall. 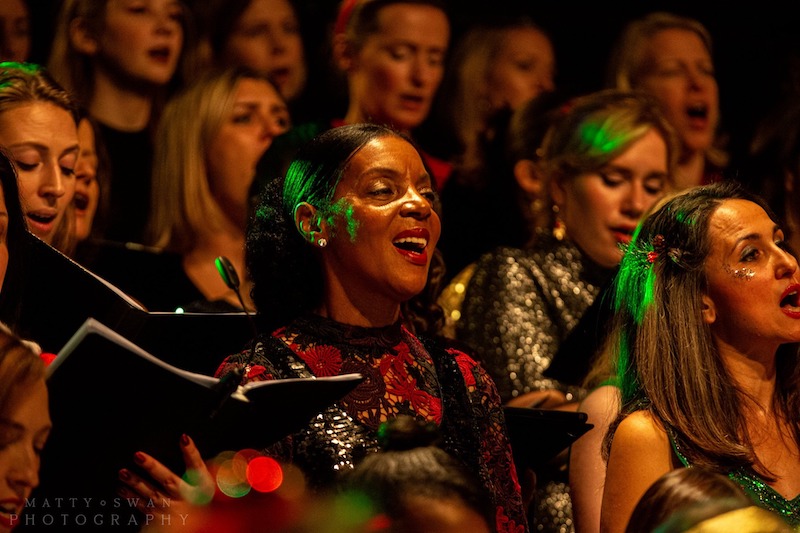